Liz has spent over 20 years in front of the camera .. a testament to talent but also a sharp business acumen. This page celebrates her past..

Excelling in live interactive TV formats, Liz has presented over 30 TV shows in The United Kingdom, Ireland, South Africa and the USA. An expert with live feedback, ear piece, an ability to talk live for hours unscripted with a fast witty sense of humour, as well as autocue/teleprompter skills if need be. Check out her reel and resume

Building up work as an actress, Liz has starred in 3 Hollywood feature films 'A Winters Rose', 'My Way', 'Jack the Ripper', as well as co-starred on 'CSI:Las Vegas', and comedy 'Pranked' for TBS. Check out her reel and resume 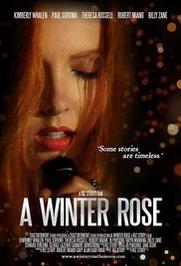 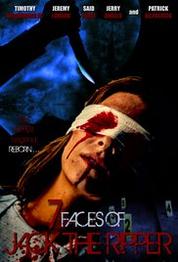 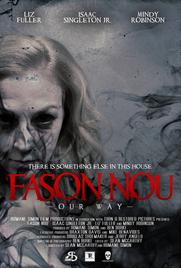